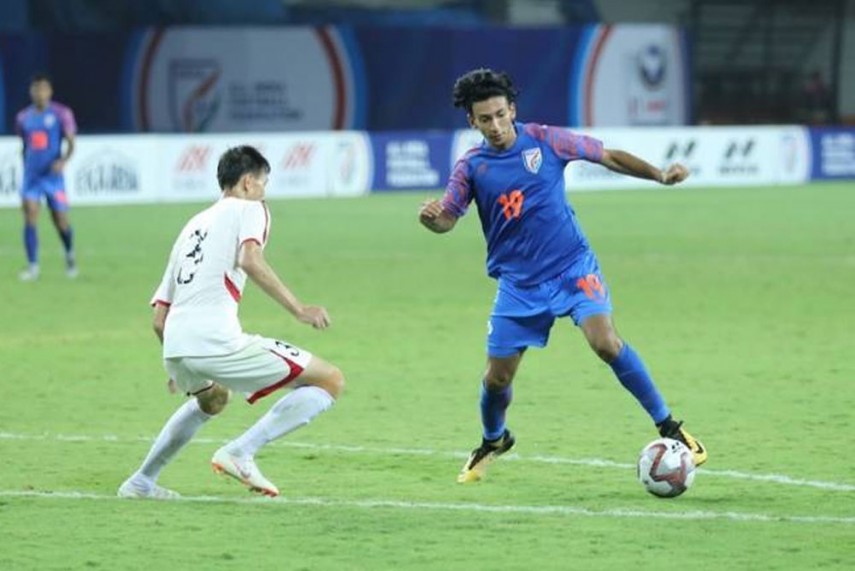 The English premier league was formed in 1992 and has been the starting point of a bright career of some of the world’s greatest football players. According to football fans, the English Premier League is arguably the best league both in England and around the globe.

The best player in the premier league is awarded to the most outstanding players every year in the form Premier League Player of the Season.

The best player of the season is selected by a panel assembled by the premier league’s sponsors. These premier league sponsors consist of some football governing body’s members, the media, and fans’ votes.

Previously, the English premier league had no sponsor until Carling signed a four-year £12 million contract initiated by the next season.

Aside from the deal with the English premier league, Carling introduced some individual awards for outstanding players. Some of these awards include the Golden Boot award, etc. The player of the month and season awards were only awarded during the 1994 to 1945 season. 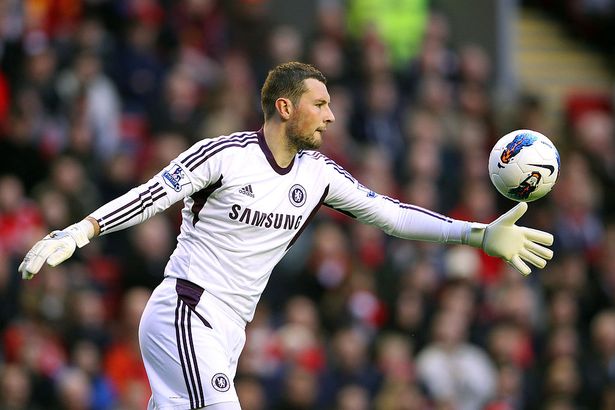 Awarded Players, their Clubs and year of being awarded

Other players were awarded this title, and they will be discussed below.

Alan Shearer– he was the striker for Blackburn Rovers. He was also the first player to win the Golden Boot in that season after winning the Premier League title. Shearer appeared 559 times in all games in the premier league.

Alan appeared in 118 premier league games for Southampton (1988 – 1992) and scored 23 league goals. He played for Blackburn Rovers and has a total of 138 appearances and 112 goals. Shearer played for Newcastle United and appeared in 303 games in the premier league, scoring 148 goals. 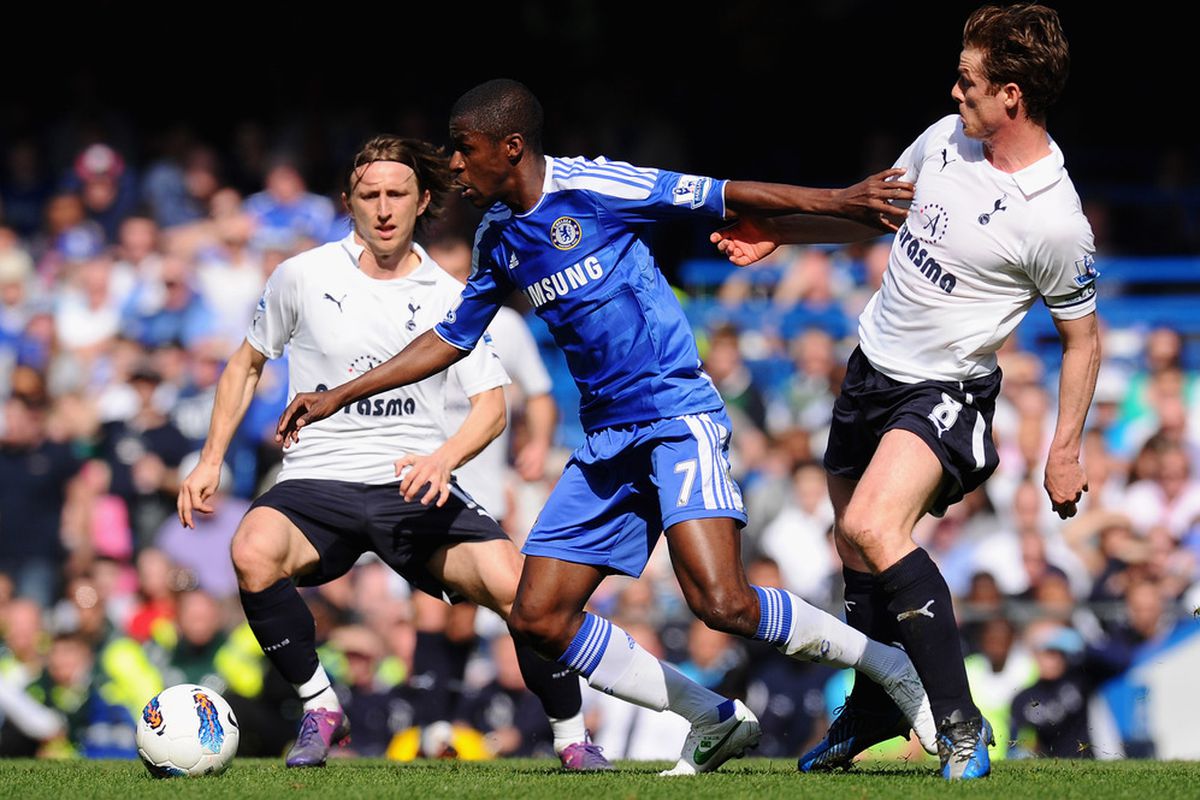 Thierry Henry- Henry played as a forward for Arsenal and his national team France. He won the European Golden Shoe and Premier League Championship with his club during his stay from 2003-04.

Cristiano Ronaldo- Ronaldo won the European Golden Shoe and FIFA World Player of the Year, that same twice. He went on to win the champions league with Manchester United during his stay from 2003-08.

Kevin De Bruyne- Kevin De Bruyne is a Belgian midfielder playing for Manchester City. He is the current best player in the English premier league.

So far, Manchester United has produced players who have won the title of the best player in the premier league, while leading their teams to become champions of the league. 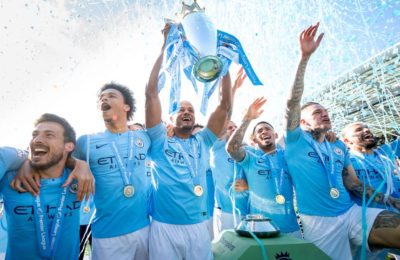 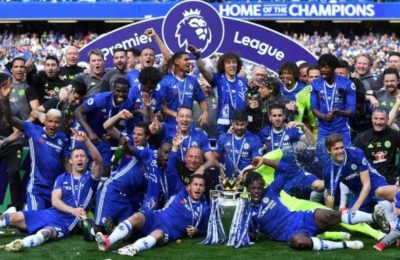