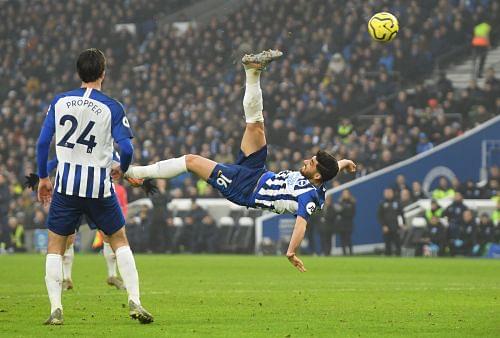 With over 25,000 goals scored in the English Premier league; including the best goals and the not great ones, the first ever English premier league goal remains spectacular by virtue of its position- being the first. Therefore, the question, ‘who is the player that can lay claim to this spectacular goal’ needs to be answered.

The first ever English premier league goal was scored in the 1992. It was then referred to as the FA Premier league, and it had just broken away from the initial ‘Football League’ which was established in 1888. The break out was as a result of a decision made by the clubs in the first Division to break away and  take a television rights deal which was going to boost the visibility and economy of the league.  The worth of the dealing was about 1 billion pounds as at the 2013/14 season.

The opening match in the, break-out, FA premier league that produced what is now known as the first ever English Premier League goal was between Sheffield  and Manchester United on August 15 at Bramall Lane, and the goal was scored by Brian Deane for Sheffield United 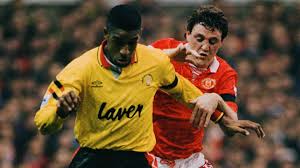 It was barely five minutes into the match when Deane scored a header and that became history as the first goal ever in the English premier league.  The match was a good one for Brian as he scored a second goal before half-time which gave Sheffield united the win. Mark Hughes scored Manchester United’s only goal for the match and their first English  for Manchester United as the match ended in a 2 – 1. Brian made history with Sheffield United beating other clubs, which played on that same day, to it. They were: 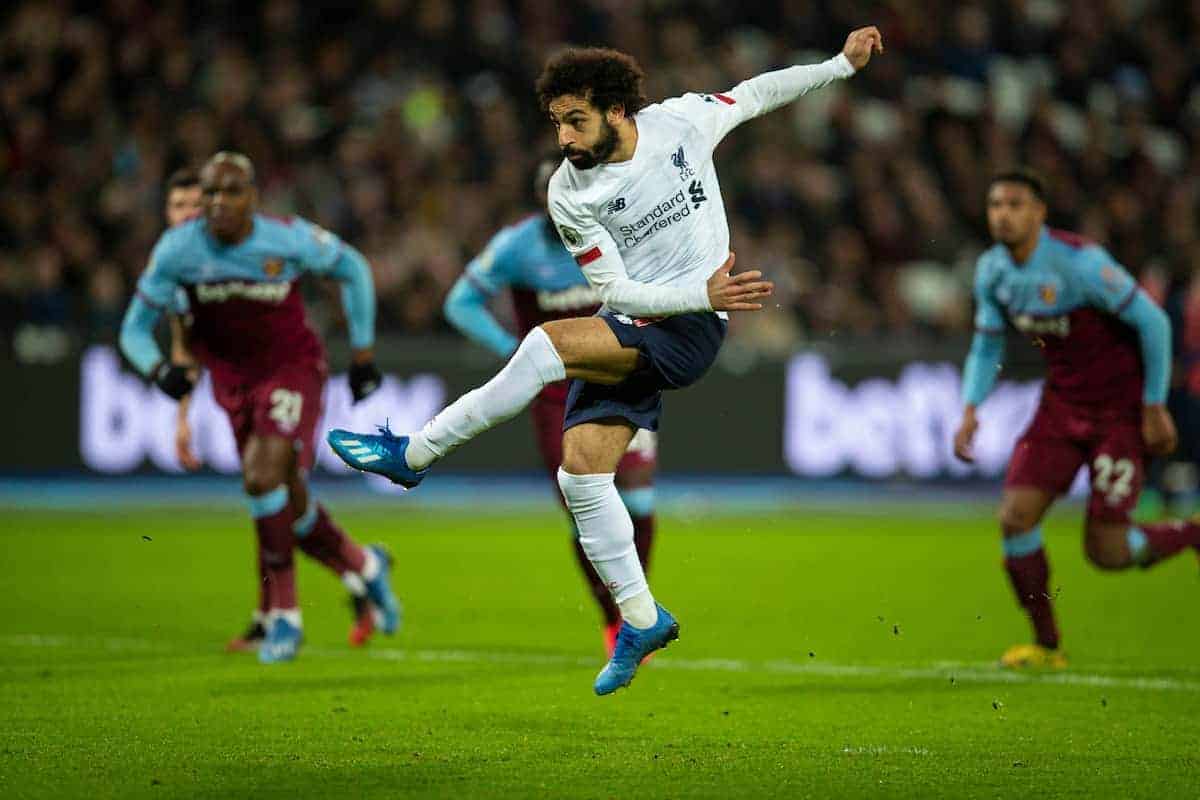 Brian Deane went ahead to finish the season with 19 goals and his team, Sheffield United, made it to the semifinals, and finished as the 14th on the table. In his 20-year professional career, as a striker which ended in 2006, he scored over 200 goals with 119 out of them for Sheffield United. Other clubs he played for were Leeds, Middlesbrough, Leicester city, Doncaster Rovers, Westham United, Sunderland Benfica and Berth Glory. He also made three appearances for England.

In 2012, Brian Deane started his managerial career with a Norwegian club, Sarpsporg 08 and he is currently the manager of Leeds, where he was once a player. At the age of 52, he currently owns half of a Ferizaj, a club that plays in the Football Superleague of Kosovo.

Since its first ever goal in 1992 till date, the English premier league has witnessed a lot of spectacular goals and its breakaway deal is still paying off as it has risen to the most-watched sports league in the world. The league is, now, broadcast in 212 territories to an estimate of 4.7 billion people in 643 million homes. An amazing one for Brian Dean for being the one to score the first-ever goal in such a grand league. 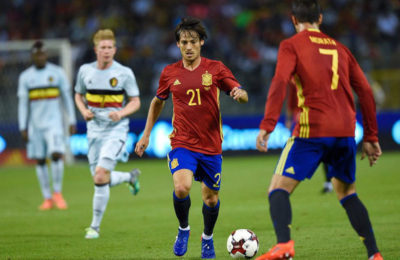 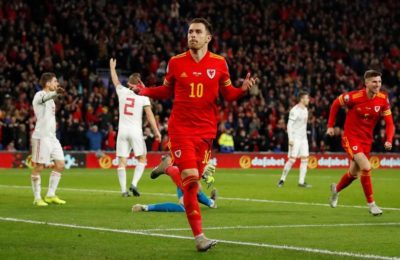