The 2019 English premier league was won by Manchester City, who have turned out to be a very strong force in English football. Manchester City has grown in leaps and bounds since legendary Manchester United manager, Sir Alex Ferguson dubbed them “the noisy neighbors” and declared Manchester city would not win a league title in his lifetime. The 2019 premier league winners have made the legendary manager swallow his words as this was Manchester city’s 4th league title since Sir Alex Ferguson made the famous statement.

The season shaped into a very extraordinary one as numerous records were broken by the Manchester City (The premier league winner 2019) and Liverpool, the eventual runner-up. Some of the records broken by the champions and runner up include: Most points without winning the league: Many people have said that Liverpool was very unfortunate not to win the league during the 2018/2019 season. This is not far from the truth as Liverpool produced a stellar season. The Liverpool team had fully grasped Klopp’s famed high-intensity GenGen press, which was displayed perfectly at his previous job at BVB Dortmund. No team had lost a league title after accumulating 97 points. In the premier league and all of the “top five leagues” in Europe, Manchester United previously held the record with the 89 they accumulated in the 2011/2012 season, which only got them the runner-up position after losing out to Manchester City on goal difference. In addition to this, Liverpool only lost once all season, and it was away to eventual winners, Manchester City.

Most Goals scored by an English premier league team in a season: Manchester City established themselves as a rampant scoring side in the 2019 English premier league and all competitions they played in. They scored 5+ goals against several sides, including a six nil demolition of Chelsea and a fa cup final win against Watford with the same scoreline. The premier league winner 2019 finished the season with an outstanding 169 goals in all competitions. No English team has managed to score that many goals in a single season. Most wins in a single premier league season: The premier league has been dubbed the most challenging league in the world by English fans. However, since Pep Guardiola arrived in the league, scoring and winning games have been done easily by Manchester City. Pep Guardiola’s team finished the 2018/2019 season with 32 wins from the 38 league games they played. They equaled the highest number of wins record they set the previous season, which is a very remarkable feat for a league labeled the most difficult in the world.

The premier league winner 2019 had a perfect domestic season that was a massive success even though they would have loved to add the UEFA Champions League. An honor many feel is long overdue for them to add to their collection. 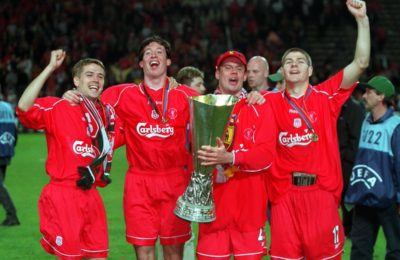 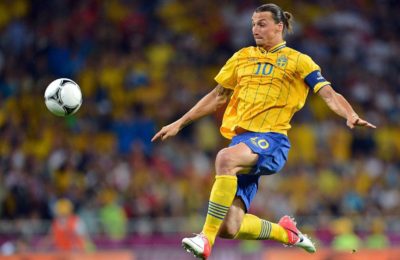